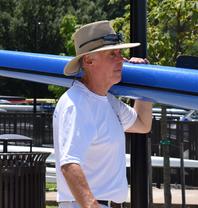 Clete joined Concord Crew in 2018 as an Assistant Coach and the Varsity Boys coach in 2021. Clete has extensive rowing and coaching experience and formerly served as Commodore of the Schuylkill Navy and Director of the Stotesbury Cup Regatta.

Dennis is a Masters rower at the Wilmington Rowing Center. He coached Concord Rowing in 2014 and returned during the spring of 2021 to assist coaching the boys.

Ashleigh began coaching in 2021. Previously, she rowed and coxed for Concord Rowing from 2016-2020. As a senior, she was elected a Team Captain.

Ashleigh will be starting her second year at Delaware College of Art and Design in the Fall. 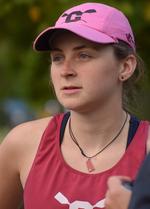 After coaching and rowing at a competitive level for several years, Holly joined Concord Crew as the Head Coach and Girls Varsity Coach. Since coaching Concord, the Varsity Girls have advanced to semi-finals at Philadelphia City Championships and the Stotesbury Cup Regatta. They've also had appearances in the 2018 Scholastic National Regatta and 2017 Head of the Charles Regatta.

Holly began coaching as a volunteer assistant coach at the University of Delaware.

She rowed competitively throughout high school for Saratoga Rowing Association (NY) and continued rowing as a recruited athlete at the University of Delaware for four years. 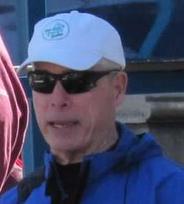